Domestic hockey’s premier event, the National Championships start in Sukkur from Saturday. Syed Khursheed Shah, the opposition leader in the National Assembly, will inaugurate the 64th National Championships. 16 departmental and 8 provincial teams are participating. The departmental teams have been placed in four pools while the provincial sides
will compete in two other pools. 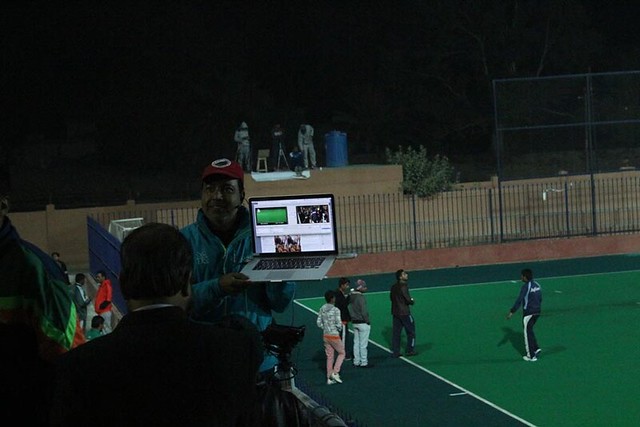